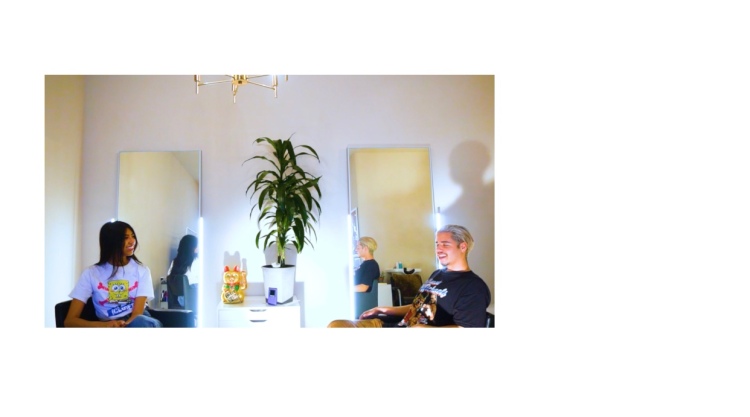 Before I go into detail about LUCHA FEST I’m gonna tell you about Sketch & how I got to know this young man.
Sketch Munoz; artist, musician, director, ex-theatre geek, & self proclaimed philosopher.
Many refer to him as Sketch, but I met him as Luis Munoz.
I met Luis in August of 2016, we met at his very first hair appointment with me while I was working at Planet Hair. We bleached his hair as light as it would go, & turned him into sliver surfer. Soon after his second appointment, he hosted the very first LUCHA FEST. I attended, but arrived late, of course, but just in time to catch his performance on the balcony of the first salon I worked at, Euphoria! I remember being caught off guard by his stage presence because in my chair he was so cool, calm, & collected, but here he was embodying a true entertainer. Not only was he performing his songs live, but he was doing so at an event that he had organized on his own. This moment changed the way I look at this kid forever. Who else do you know shut down Fulton Street to host an event all before their first legal drink???? Very impressive.

Enough about Sketch, the gawd.
Here’s all you need to know about L U C H A  F E S T.
This years Lucha Fest doubles as a celebration for the drop of his latest mix tape LUCHADOR, which I’ve listened to 3 times today. 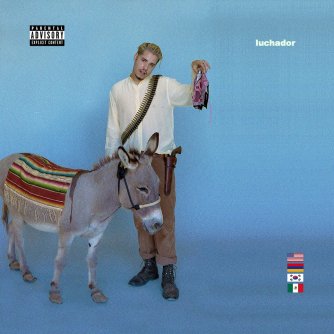 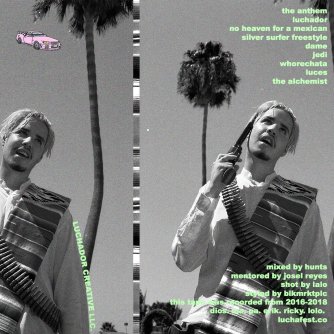 This festival will be taking place on the blocked off Broadway St. & inside of the Rainbow Ballroom, where I spent many teenage nights in sweaty mosh pits. Things you can expect to see at Lucha Fest are; performances by home grown amazing talent inside of Rainbow Ballroom, live wrestling, a fashion show by Brown Sugar, a skate competition, tacos, art, clothing, & ALCOHOL! I will have a tent set up for Cherry, Denim & Vintage with a few cherry picked pieces, so come & say hi  : ) 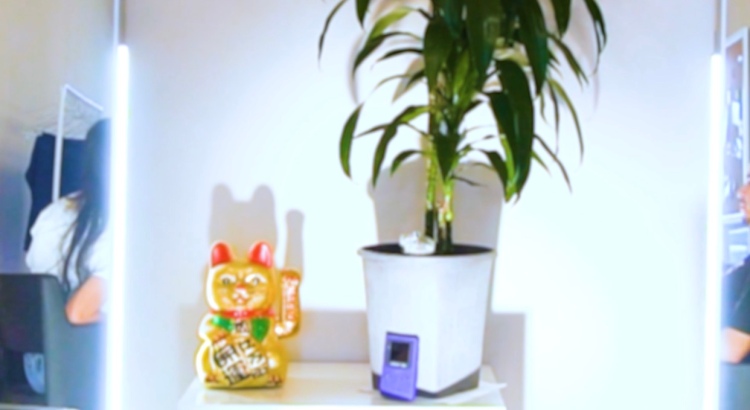 General Admission is only $15, & the last time I checked the site (LUCHA FEST) there was a 4 ticket bundle for $40, so grab 4 friends & pay $10 each to experience a historical event, something unlike you’ve seen in Fresno.
If you complain about the lack of activity in Fresno & don’t support events like Lucha fest, you only have yourself to blame. Seeing the determination & focus that 21 year old, Luis has for his passions makes me so proud to be his friend & honored to be apart of his special day! 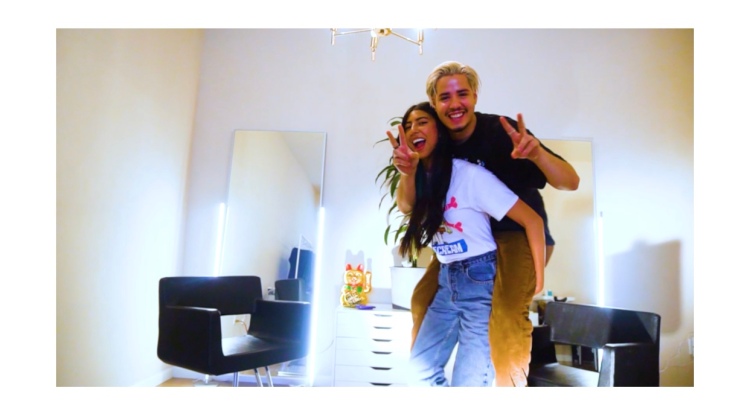 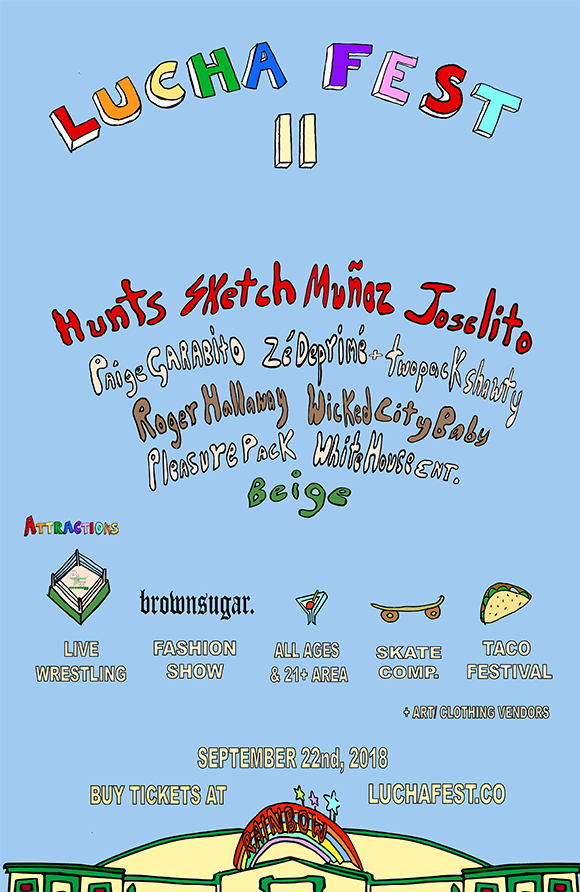